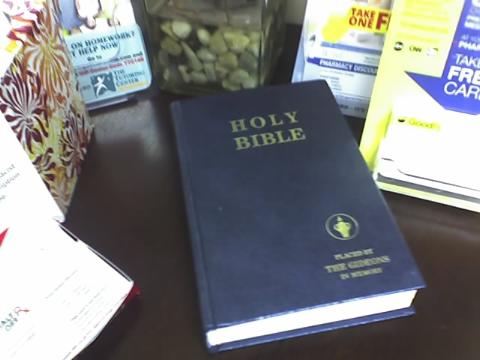 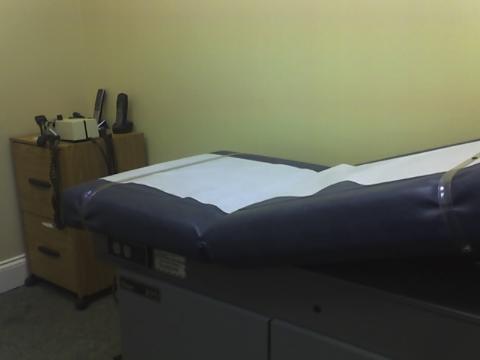 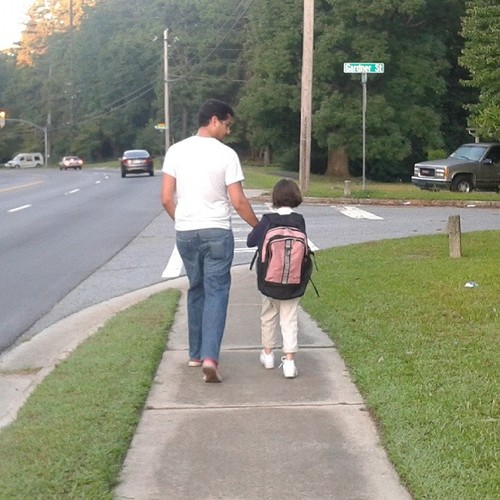 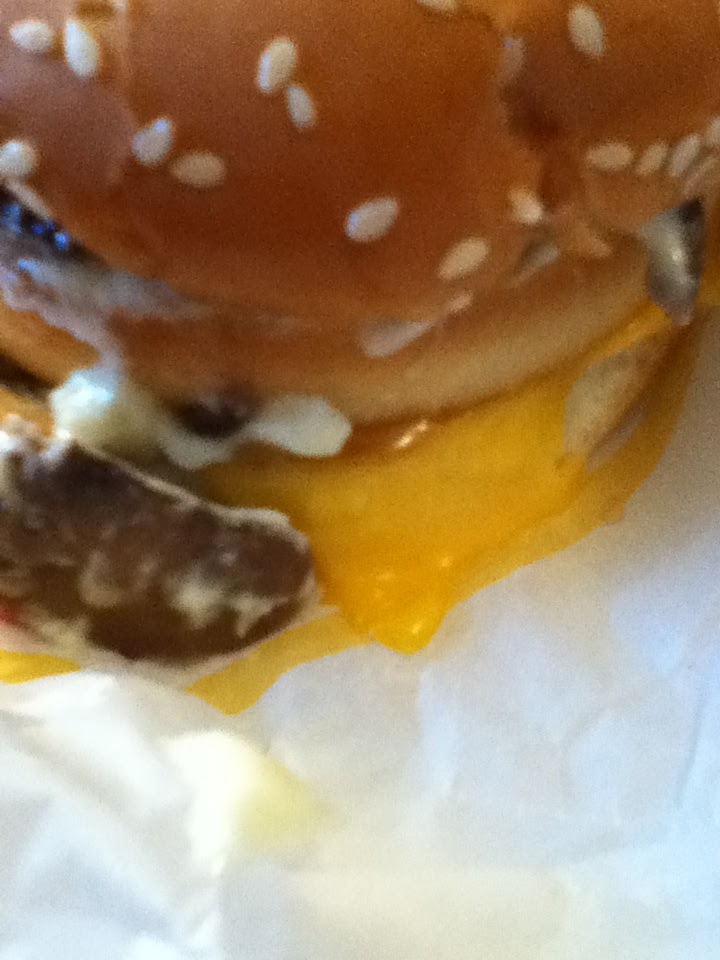 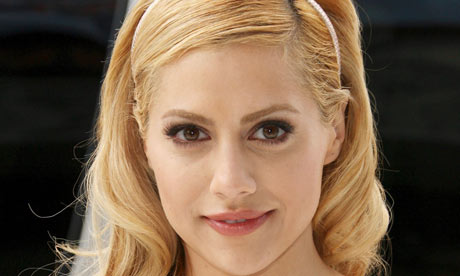 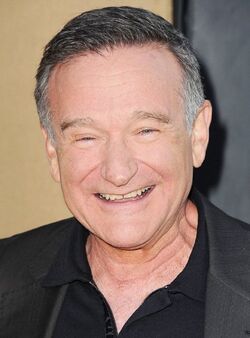 Email ThisBlogThis!Share to TwitterShare to FacebookShare to Pinterest
Labels: suicide

Weekly Update: Don't Nobody Bring Me

This week in physical therapy was interesting.  On Tuesday, my regular therapist wasn’t there so I worked with someone new who added a couple of exercises to my routine and increased how long I would hold some of stretches longer than I had been.  On Thursday, my therapist was back and she told me that she was not happy with my progress.  Thank goodness, in the same breath she told me that it was not because I wasn’t trying.  Fact is, I did my physical therapy exercises every day with a dedication that surprises even me.

Okay.  I didn’t do them on Saturday.  I’ll explain that in a bit.

When I see her next, on Tuesday, she’ll give me a letter for the doctor because she thinks more x-rays need to be done, or some other tests.  In any event, it sounds like, when I first went into urgent care and they saw osteoarthritis in my knee, they didn’t look any further.  They had found a problem and decided it was the diagnosis. Now my physical therapist thinks that there is something else involved, either as a complication of the arthritis or aside from it altogether.

I see the doctor on Thursday and we’ll see what happens next.

In the meantime, my using the bike has gone from using it once a day for 30 minutes to thrice a day for 10 minutes to twice a day for 15 minutes.  I wish I could say that using the bike has helped me lose weight.  Instead, I gained 2.5 lbs.   But still I exercise.  I do my physical therapy and use the bike.  I do crunches and curls.  I lift my free weights, use my exercise bands, my exercise tubes, to keep my arms from losing strength.  I stretch and flex and try to stop myself from gaining any more weight.

In other words, the physical therapy isn’t working to improve my knee and my exercising isn’t helping me lose weight.

In other news, I had a job interview last week.  This week I received the rejection:  thanks but we do not have a job that fits your skills at this time but we’ll keep your résumé on file.  The day after I received the email, the job position was re-posted.  I wish I could say that I just brushed it off.  Sure, I said that it didn’t matter. If they didn’t want me, it was just a poor fit.  I rationalized as best I could but my rational mind could not outweigh how I felt, how disappointed and discouraged I was because, in the past five weeks I’ve gone from walking out on a short-lived position where I was clearly not valued/appreciated, to being diagnosed with osteoarthritis, to being turned down for an administrative assistant position for which I was told I was not what they wanted in spite of my over a decade’s worth of experience.  That’s a lot of blows I’ve mentally taken so, even telling myself that I was “over qualified” holds no comfort whatsoever.

So I spent most of the week refusing to participate in a pity party to which I was the only invitee and was also the hostess.

Then came the Jehovah’s Witnesses.

Thursday Rob had to go out of town because he had a gig in Florida.  We reached out to everyone we could, trying to find someone, anyone, to be here to help me with the dogs.  I wasn’t too worried but my physical therapist, who had given me permission to not be on full bed rest anymore and said I should walk around the house occasionally, still didn’t want me to walk on uneven ground.  In other words, taking the dogs out back was not recommended.  Unfortunately, we couldn’t find anyone to help me from Thursday to Friday evening.  To add insult to injury (no pun intended), my mother called Thursday to tell me that she was sending an overnight package to us for which someone would have to sign on Friday.

Good thing my physical therapist said that walking around the house was okay, right?  Right!

So when there was a knock at the door, naturally I thought, “Package from my mother.”  The dogs thought, “Oh boy, someone’s here to see us.”  We were all mistaken because there, at my door, were two Jehovah’s Witnesses and, as I tried to stop the dogs from going out to say hello to them, Holly first slammed into my leg, and then I was forced to wedge her between my legs.   Needless to say, she slammed into my bad leg and I wanted to kill the two women on the other side of the door I slammed in their faces.

I was close to tears in pain and had no choice but to return to bed.  After all, my physical therapist had told me sharp/stabbing pain due to movement is to be expected; if I was experiencing any aching or throbbing pain I needed to get back into bed.

Thankfully, Matt came here Friday evening.  I fed him some spaghetti and meatballs and he took care of the dogs, taking them out whenever they needed to be let loose.  I did my utmost to take care of my knee.

Saturday, the day I did not do my physical therapy, was crazy.  Matt didn’t get up early but, before Rob left, he had bought a lead for our back yard.  Holly still needs to be restrained and, because I could not take her on the leash, this was the best compromise we could make.  I still had to go out into the back yard, down a few steps, but I wouldn’t have to worry about being pulled or tugged incidentally by an eager Siberian Husky.  By the time Matt emerged from the guest room to help me with things, Joe & Co were here.  The plan was for them to spend the night Saturday.  Because Joe had to work, it would be mostly me and Erin and Bibi.  So they were here to relieve Matt from puppy duty.

He was still here when Kanika arrived.  I hadn’t seen Kanika in weeks!  The last time I saw her is when we took the aqua exercise class together.  So we had a lot of catching up to do.  I’d missed her July 4th party.  She’d missed Erin passing her GED.  Just lots of stuff happening and we spent a good two hours together.  I sat with her in the living room, my leg propped up as best it could be.

Matt left shortly after Kanika.  It was surprisingly late.  We ordered pizza for dinner because I needed some vermouth for a recipe I wanted to make and Rob hadn’t bought any before he left.  (He picked up grenadine by mistake.)  I had asked Matt to pick some up if he went out but he didn’t.  So I gave Joe some money to bring some home with him, which he most graciously did.  I guess third time’s the charm.  LOL!  Still, the pizza was good.

All in all, it was a good end to a not so great week.  I hope next week is better but I’m anxious about the doctor appointment and verdict.  I didn’t do much of anything by way of reading and such.  That’s why I am going to seriously commit to the drawing and learning Italian and other things I can do without hurting myself, positive things to fill my days so I won’t feel quite so dull.  My goal is to make this week and better one so that whatever occurs when I see the doctor, it won’t define the whole week’s experience.

PS:  The carrot cake we made last week was amazing.  Absolutely the best carrot cake recipe I've found since I lost the one I used to make when my children were little.
Posted by Satia at 12:13 PM 6 comments: