And this time there were three votes for three different things: Islam, Tantric Yoga, and A Course in Miracles.

But the decision wasn’t that difficult. I would have loved to have a tie breaker. Nevertheless, it seemed obvious that since Tantric Yoga had received two votes combined then it should be the spiritual path of choice for the next six months.

I should jump in and explain that I have no intention of focusing on the sexual aspects only. This seems to be the Western understanding and application of Tantric Yoga. While sex and sexuality are, without a doubt, a part of the Tantric experience, to suggest that Tantric Yoga is only about sex/sexuality is like saying that marriage is only about sex/sexuality. This is the approach I am taking with my studies, that Tantric Yoga is experienced in every area of life, as is true of any spiritual path.

So bearing that in mind, I have a reading plan based on several books I already have in the house. Two are purely Tantric Yoga texts, both by Osho. I have another book that focuses purely on the sexuality of Tantric Yoga and, in order to maintain some balance, I will probably read other books on yoga which are not Tantric in their focus.

Here are the texts that will be the primary focus of my studies, for better or worse. The thickest is The Book of Secrets and I honestly don’t know if I will finish it in six months. The others may or may not be finished. I am simply listing them here to show the books that will be the foundation. As I have done in the past, I will allow myself room for intuition and inspiration to perhaps read beyond this initial list.

And as always, anyone is welcome to join me. I am open to discussing anything during my studies via email. 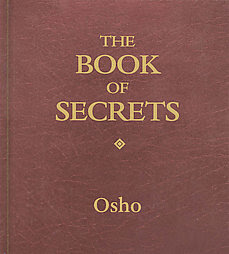 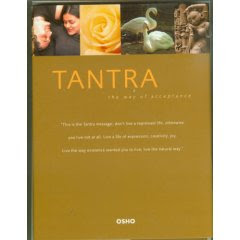 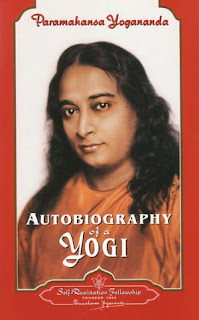 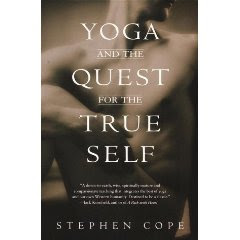 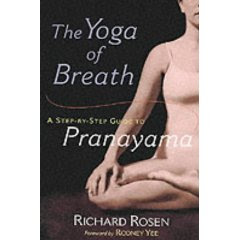 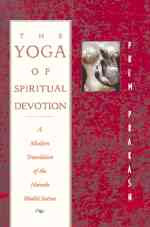 Sleep and the Lack Thereof

Quote of the Week
The act of listening is a form of giving.
David F Vennells
Beginner’s Guide to Reiki
Woo Woo has been waking us up twice a night for nearly a week. And she’s had two “accidents,” meaning she sneaked off and did what she wanted to do before running into the bathroom and putting herself into time out.

Imagine your child sneaking into a room and doing something naughty, something they know they are not supposed to do, and by the time you catch them they are already sitting in the corner in time out. It is very hard to punish a child who is already punishing themselves. At least with a child you can reason with them. Albeit, even with a child reasoning is easier said than done. However, you can communicate with the child and say, “You know what you did was naughty. That’s why you came over here, isn’t it?”

But funnier is the fact that she is trying to take Romanov’s place at my feet when I am sitting at my desk. There is usually no conflict if Rob is home because she will simply plop herself down near Rob but when Rob leaves it is not unusual for her to say good-bye and then immediately dash to the desk and plop down before Romanov has a chance to get settled in there himself.

And I don’t even have to be sitting at my desk doing anything. She is just that bound and determined to have the place for herself.

But most of the time she is curled up in her corner. This is her primary sleepy place. It is in the bedroom and whenever we say, “Okay. It’s bedtime. Time to go to bed,” she will trot trot trot her way into the corner and plop herself down. Romanov lumbers in a little more slowly, walking over to the other side of the room and doing what dogs normally do before lying down—turning first in one direction, then the next, circling thrice before lowering himself. When we take them out for a walk in the middle of the night, Snowdoll returns to her favorite spot and Romanov gradually returns to his own.

Romanov never ever plops. Nor does he slide. I have never seen him do the turtle nor does he lie down like a sphinx. Rob disagrees with me on this last position, saying that this is a dog position but Joe saw her lying like that, with her rear legs on either side of her and her front paws stretched out in front, her head lifted and curious, and he immediately said, “Nice imitation of a sphinx, Snoodle.”

Oh yeah. The boys have given her the nickname Snoodle. This reinforces my theory that there’s more than one puppy personality in there because we all seem to be giving her a plethora of puppy names. Thankfully, she comes when we call “Snowdoll.” Well, she comes most of the time. Okay. Mostly she comes when we have treats for her. 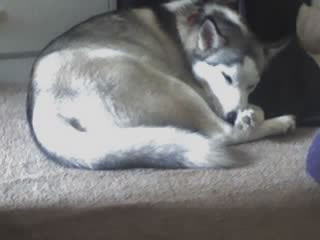 Aries Horoscope for week of June 19, 2008
We're halfway through 2008. It's a perfect moment to take inventory of how well you're capitalizing on this year's unique opportunities. So let me ask you, Aries: Are you working your ass off in order to stoke the fire in your belly? In other words, are you doing everything you can think of to get more motivated? Are you trying hard to supercharge your ambitions and refine your passions? If so, this will be the year when you finally figure out how to do what you love to do a majority of the time -- and how to get rewarded by the world for doing it. It's high time to answer your
highest calling.

A few weeks ago I posted a video that made me laugh. I haven't posted another because I couldn't find one that actually made me keep giggling every time I watched it. This one does. I don't know why . . . but a snoring duck apparently amuses me.
Posted by Satia at 6:40 AM 2 comments:

It Should Be Easier

Email ThisBlogThis!Share to TwitterShare to FacebookShare to Pinterest
Labels: mammogram

An Introduction to Zen Buddhism by D T Suzuki

When I went to college, one of my favorite things to do was to discuss the literature we read. Even if I did not enjoy the text, the dialogue that inevitably followed was wonderful. Every now and again, I read a book that makes me ache for a book group where I can talk about what I have read. And if not a group, even one other person.

An Introduction to Zen Buddhism by D T Suzuki is a perfect example of a book that made me wish I knew someone who wanted to share some of my more in depth reading with me. There is so much do digest that having another pair of eyes reading along with me, someone to discuss each chapter with me, would have made the reading experience so much better. There are passages that are so dense, it would have been lovely to have someone else share with me their understanding of what they were reading and how best to apply the principles to their lives.

This is not light reading. This is the kind of spiritual reading that invites the reader to sink in, slowly explore, and come out changed; the kind of reading that encourages a second visit, if not a third. With nobody to read along with me, I feel I only skimmed the surface. And what I carried away from the reading is already falling into obscurity. I highlighted so much of it and I have no doubt that, in the coming weeks, I will choose quotes from this book to be The Quote of the Week. Although I don’t know when I will ever read this book again, I am keeping it. Maybe someday I’ll know someone with the same perverse tastes in reading material as I have and we can read this together. And discuss.
Posted by Satia at 8:22 PM 2 comments: