A Picture is Worth 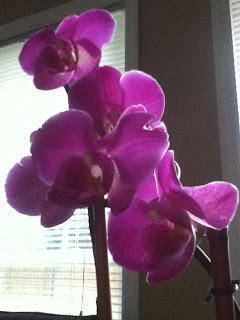 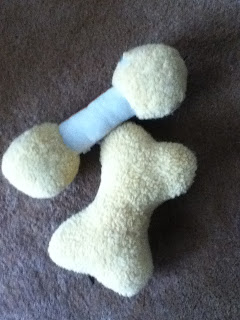 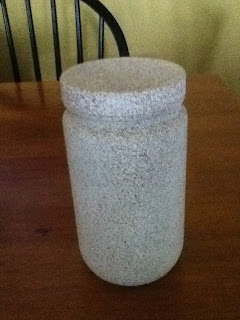 When a Woman Grieves

Just last week I shared a post about what happens on social networking when a woman has a birthday.  I honestly wasn’t surprised although I think that given my advanced age I had hoped I was beyond being attractive to perverts.

But birthdays are not the only event viewed as an open invitation to creepy people.  While I was posting about Romanov, about his surgery and his pain and hopeless/helpless feeling of it all, I had the “pleasure” of being accosted by men I don’t even know.

Send me pics and video.  I want to see more.

Okay.  Sure.  Maybe he wanted to see more photos of Romanov.  And who wouldn’t?  He’s a beautiful dog.  But I think it’s safe to say that is now what this person was after and I just stared at the screen, trying to comprehend.

What type of person thinks it is appropriate to suggest he had something special he wanted to show me and I should meet him in a chat when I am sitting here trying not to sob for just five minutes more?
I can only assume that where there is any vulnerability some people will see a means to have their own needs met.

But to be a bit more proactive, here is what I would say, in case you are one of those assholes who would ask:

But catch me a week from now becauseI may be feeling less sad, perhaps even more magnanimous.  By then I’ll probably only want you to fuck off and die.

Since I’m being preemptive, please, dear jerks, do the same. 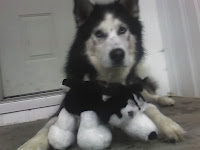 You hear it said often enough—wait until it happens to you and then tell me how you feel.

When Rob Portman, a conservative Republican, changed his mind about homosexual equality and gay marriage at first there was a “wow” followed by a “huh” because his rationale for this change of heart was rooted in his son coming out to him.  Now that the issue came close to home, he had a vested interest in what stance he took.  And even though he had said he believed one way and voted in keeping with his chosen values, they changed.  What he believed no longer matter when weighed against what, or whom, he loved.

Life gives us these opportunities to really see our beliefs and what we say we believe against the harsh reality of personal experience.  When someone I knew and loved was raped and murdered, my feelings about the death penalty were laid out before me.  Did I still feel opposition to it?  Did I now see it as a necessary evil?  Did I believe that the threat of punishment is truly more powerful than the potential of rehabilitation?

It isn’t easy to have your beliefs shoved down your throat.

When I sent a text to my loved ones saying Romanov has metastasized cancer I received several loving responses, as was to be expected.  A few asked me, “What can I do?”

Nothing.  There is nothing to do.  Love him through the next few hours or days or weeks or (hopefully) months or (dare I dream?) years.  That is all there is to do.  I wish I could believe there is more that we could do, but I do not.  We can make him comfortable.  We can soothe him when he whimpers for hours on end.  We can offer him water even when he is refusing to drink in hopes that the next time we offer he will accept.

We can love him.  There is nothing else that can be done.  And as I type this, he is home and he is not whimpering after doing so for nearly 3 hours.  His pain and fear are exhausting.  But not so exhausting that we stop giving him what we can and doing what we can.

Loving him is the best thing any of us can do and now I know it’s the only thing I believe will make a difference. 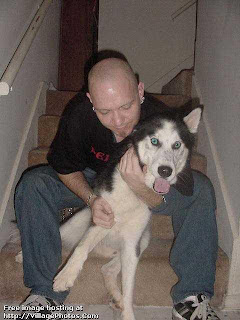