Things I Know About My Father 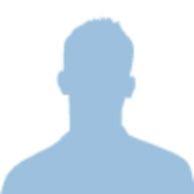 I never met him so I don't know what he looks like but my mother, my aunt, and a few others who did meet him all say I look more like him than I do her.

He owned an ocelot.

So did Salvador Dali.

He earned a Purple Heart during his military career.

Presumably, he served in the Korean War.  I base this on the fact that he was 1) wounded and 2) in his early 30s in the early 60s.

He had kidney problems. 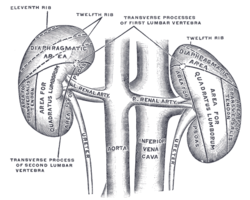 For some reason I've always associated the kidney problems with the Purple Heart.  The one doesn't actually imply the other.  I may have simply taken the two facts (medal earned for a wound during battle) and fused them into one.

He sold Good Humor ice cream out of cart. 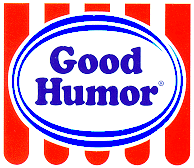 I wasn't sure if this was a true fact or one of my wishes but recently my mother said something about it again so it must be true. 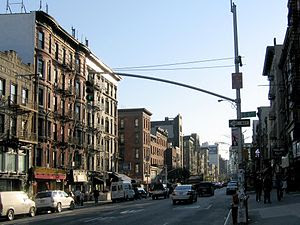 I am assuming somewhere either in Greenwich Village or the East Village.  I know he shared an apartment in the latter with my mother and I'm assuming they met somewhere in the area.

He was married and had a son and daughter before he met my mother. 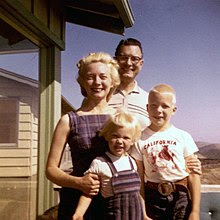 This is one of the reasons I've never pushed to find him.  I am fairly certain his wife knew about my mother and I know my father knew about me but there are two others involved who probably know nothing and may not want to know anything.  They would both be older than I am and, for all I know, there is a third, fourth, or even fifth half-sibling out there somewhere about whom I know nothing. 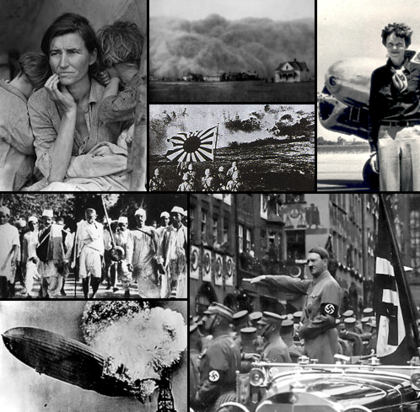 He was a painter. 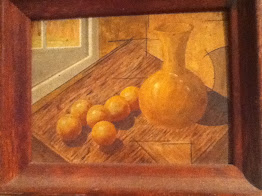 Aside from half my DNA, this is the only thing of my father's I can call my own. He had given it to Juliana, a friend of his and my mother's and she, in turn, gave it to me when I was in my 30s.  The painting now hangs in our kitchen.  I didn't take a very good picture of it, I'm afraid.

He knew about me.

He didn't leave my mother until she was over 8 months pregnant and he came, bearing gifts, to see me for the first time on my second birthday.  My mother didn't let him in.

He definitely was going salt-and-pepper grey by the time my mother met him.  I started going grey when I was 20, as did both of my sons.  And his two favorite books were

How hard can it be to fall into a routine?

They say it takes 21 days to develop a habit and here I am with a change in my circumstances.  Mornings are the same—wake up, yoga, walk Snowdoll, coffee, email.  But when Rob wakes up things seem to ebb and flow in confusing ways and I can’t fall into a rhythm.  It doesn’t help that, because Rob’s been in pain, even his routine is somewhat off.  Together, we seem to be adrift, trying to catch our bearings.

So getting into new habits is a little more difficult.  I’ve been using the 10 Minute Trainer, give or take.  I say “give or take” because when I’ve done a 2 hours long yoga practice and the 10MT calendar has me doing a 10 minute yoga practice, I simply don’t.  I also find the cardio a bit intense at times.

Don’t get me wrong.  I fully believe that we grow most when we push beyond our comfort zone.  That said, I don’t have to do it every day.  Push myself, that is.  Life has its own challenges and sometimes I give myself the grace to just be gentle, to be kind, with my body.  I almost always do the Total Body, Upper Body, and Lower Body workouts when they are scheduled.  When I don’t feel quite up to facing the balance challenges of one of the cardio workouts, I think it’s fair to replace it with either the 1 mile walk I do each and every day with Snowdoll or the 45 minutes I sweat it out on the bike.

It must be working. I’m losing weight.

But it may have been a mistake to try to add a sketch challenge to a schedule that is not clearly established.  I need to fall into a routine to know where things will naturally fit-in, if you know what I mean.  As I try to fall into a pattern of behavior, adding a new activity just seems like a bit too much. That is not to suggest I’ve given up.  Not by a long shot.  Oh no.  I am just going to table it for now.

Once I have a routine in place, knowing that life will always throw me a curve ball, I am going to take up the 75 Day Sketch Challenge again.  I’ve already learned one thing about myself and sketching.  When I was a teenager my mother signed me up to an open class at the Art Students’ League.  The first time I walked into the classroom I was not sure what was going on but I quickly recognized that there were two options:  start with a still life or draw a nude.  I immediately settled myself in front of the still life.  A few weeks passed before I had the courage to draw the nude—a man wearing shorts.  I guess that means I faced drawing a semi-nude.  But it was the very next week a young woman model came in and I was hooked on drawing the nudes. I never did a still life again.
However, I realized this time, when challenging myself, that perhaps I needed to begin as I had before.  Start with the still life and move into living models.  There’s nothing wrong with that.  I’m trying to retrain my hand/eye and what skills I’ve lost along the way can and will be redeveloped.  I merely have to have some patience.  Patience may be a virtue but I can’t say it is a quality I personally have.

After weeks and months of studying, this last week has been an attempt on my part to get myself back into a routine.  So far, I have failed miserably.  For one thing, although I could have checked how I did on the exam online sooner than waiting for the results to arrive in the mail, I was determined to wait.  My logic, such as it was, was that I would either have reason to celebrate or I’d be discouraged.  So I put off getting bad news because good news is always welcome and my celebrating sooner wouldn’t really matter but I could maybe get more done if it was bad news.


But it was good news.  Yay!  I passed.  Yay!  And Rob and I went out and celebrated with some frozen yogurt.  Yay!

And in spite of Rob’s birthday (Shira, Fokes, and Chris came over for pizza and cake) and celebrating my passing the exam with frozen yogurt, I actually lost some weight last week.  Taking Snowdoll for a walk every helps.  Poor Rob is still in pain from falling when he protected her from being attacked.  He went to the doctor who gave him a prescription for ibuprofen which is mostly an anti-inflammatory.  He needs something that is focused on pain relief as well.  Yes, it can work as a pain relief but he’s taking such a high dose that it is making him physically ill and he is still experiencing pain.  So now he’s not only in pain but he feels like throwing up.  Ugh.

Can I blame Rob’s being unwell for being partially responsible for my not falling into a routine just yet?  Not really.  Routines take time.  Some things remain the same.  I get up and do yoga.  I drink coffee as I check email.  I take Snowdoll for a walk when the sun rises and while it’s still cool(ish).  Then I have breakfast and read while I eat.  But from there things go wherever.  This week, I want to update my résumé.  Now that I have a certification, I am in a position to apply to still more jobs and possibly start getting some job interviews and maybe then I’ll actually get a job.  After all, that’s what I’ve been working towards for over a year now, right?

Between exercising, I’ll be updating my job search stuff and reading.  I posted reviews for:  Clean by David Sheff, The Children of Henry VIII  by Alison Weir, and Stag’s Leap by Sharon Olds.  There will be more book reviews coming this week.  And an update on my exercising.  And maybe some more excerpts from my novel or some other fragments of my writing.  Maybe I’ll even have something interesting to write about what I did this upcoming week.  You never know.
Posted by Satia at 9:10 PM 2 comments: