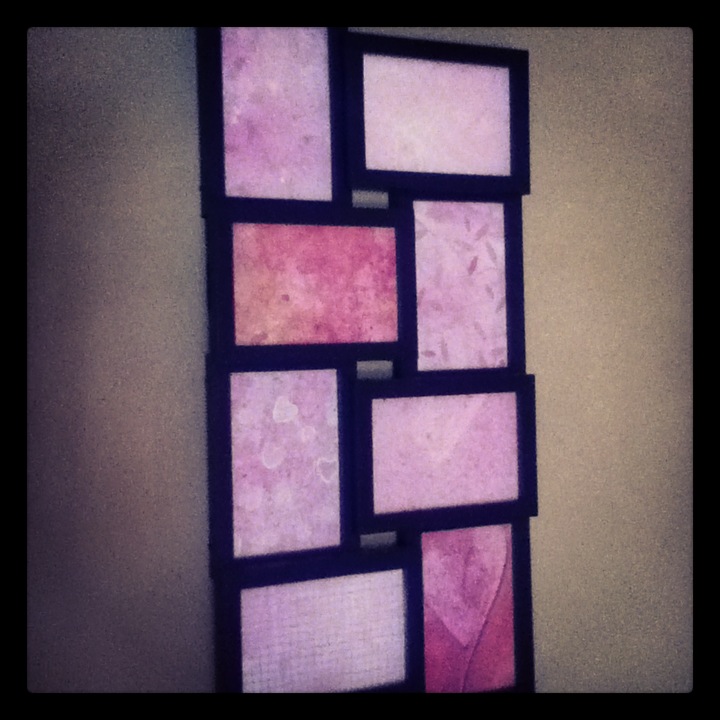 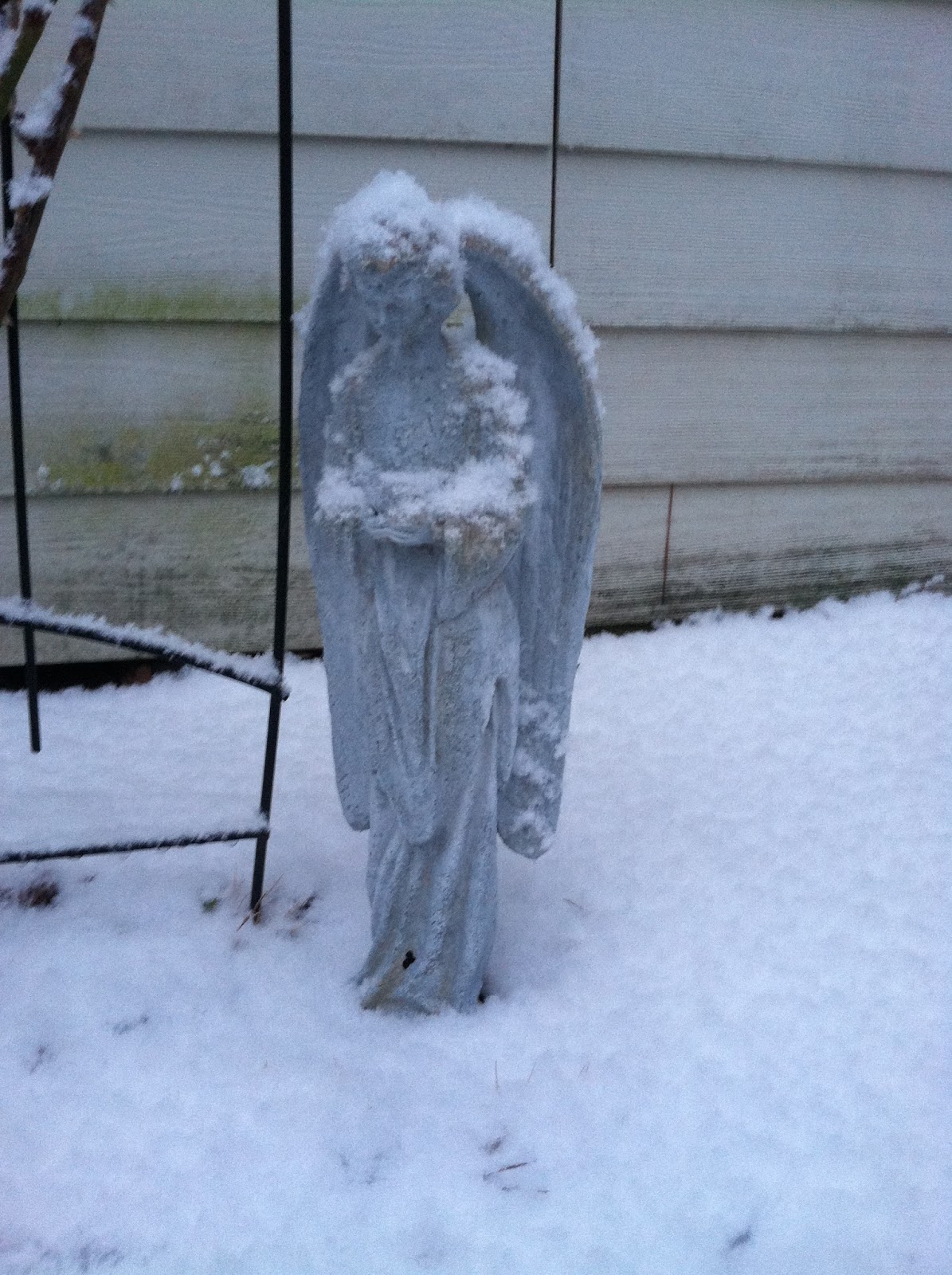 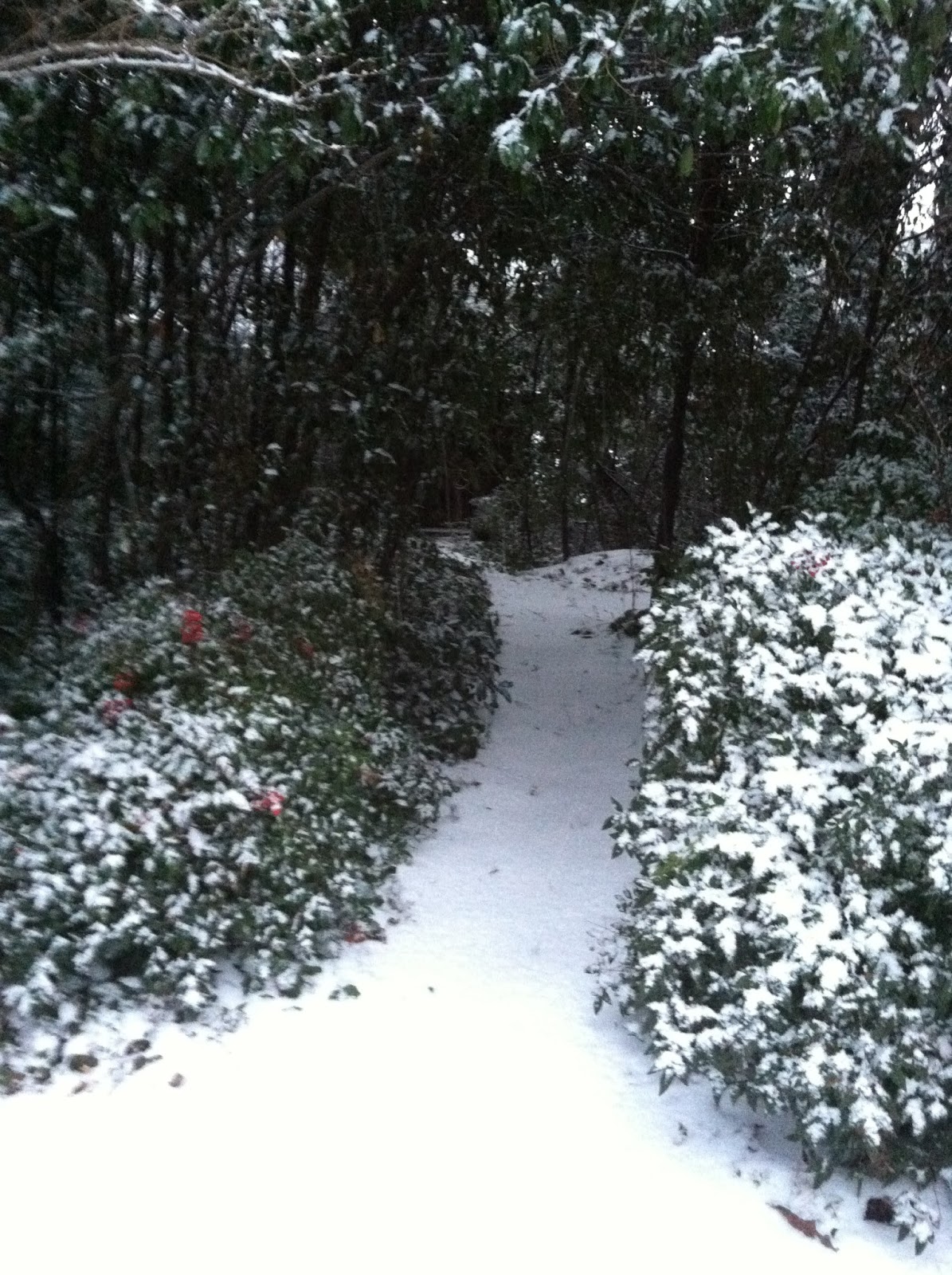 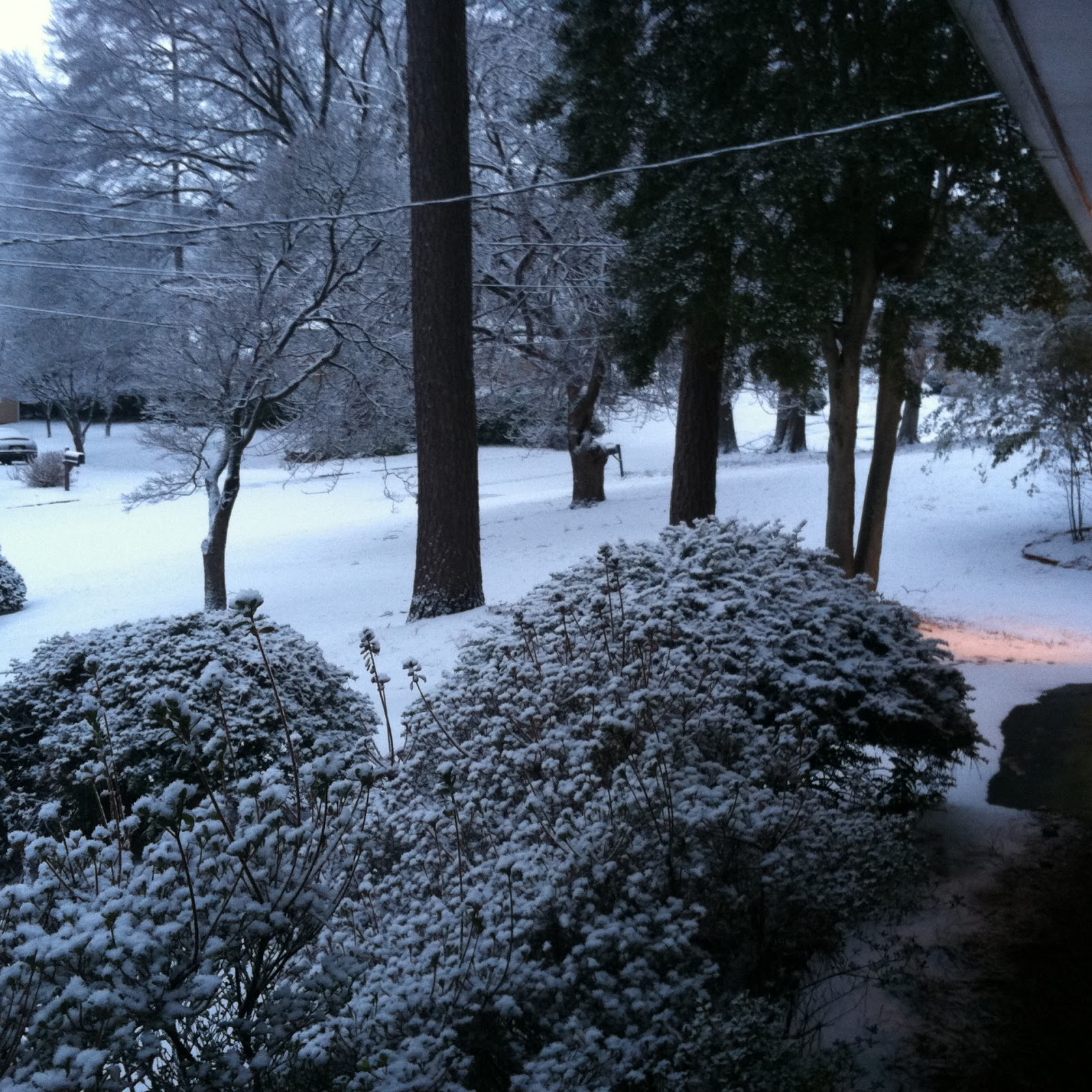 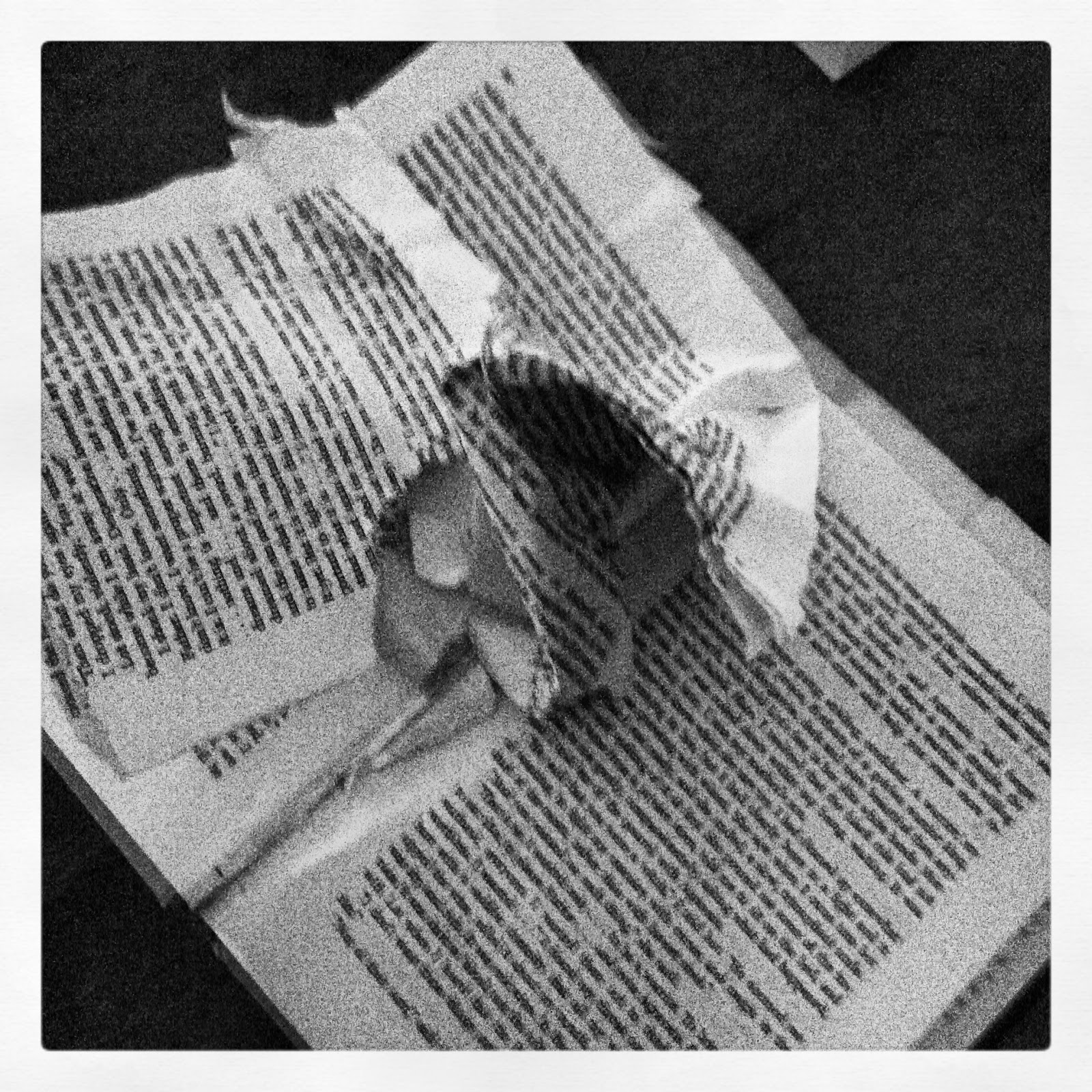 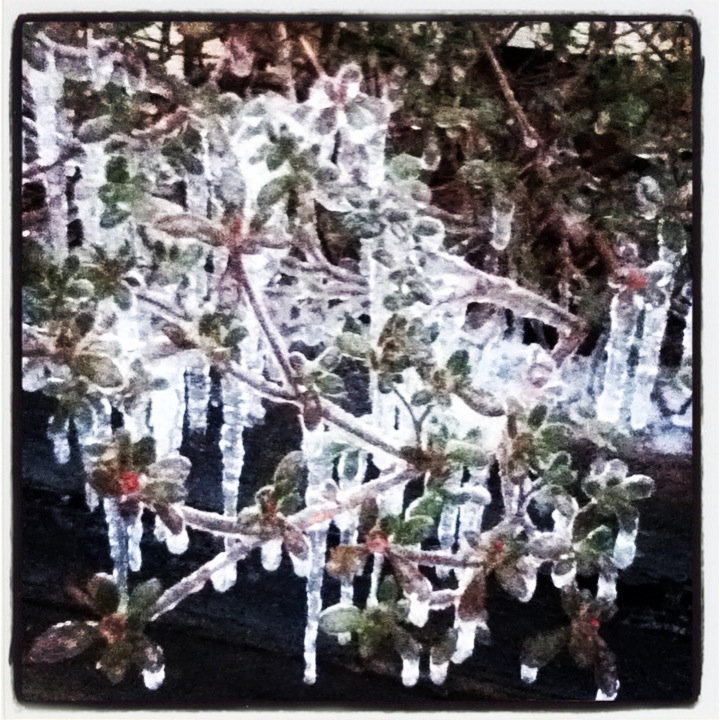 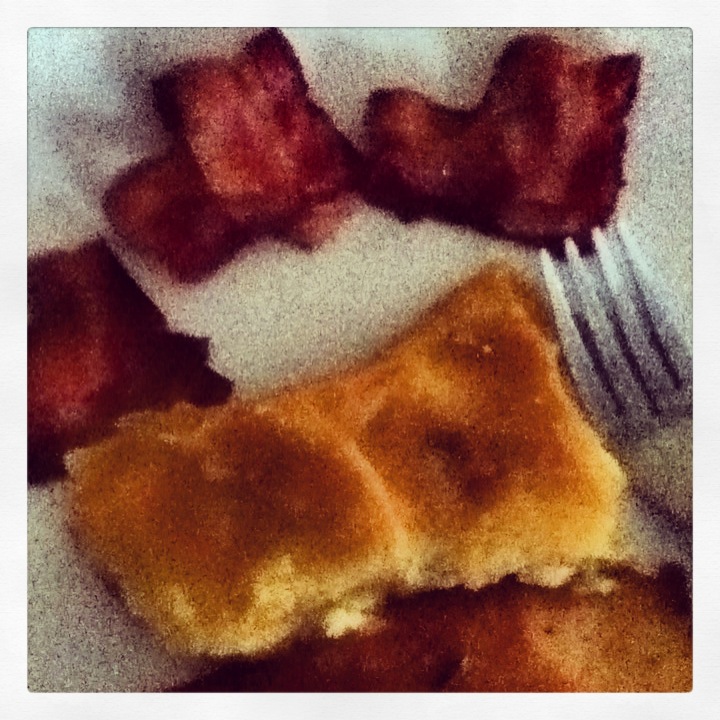 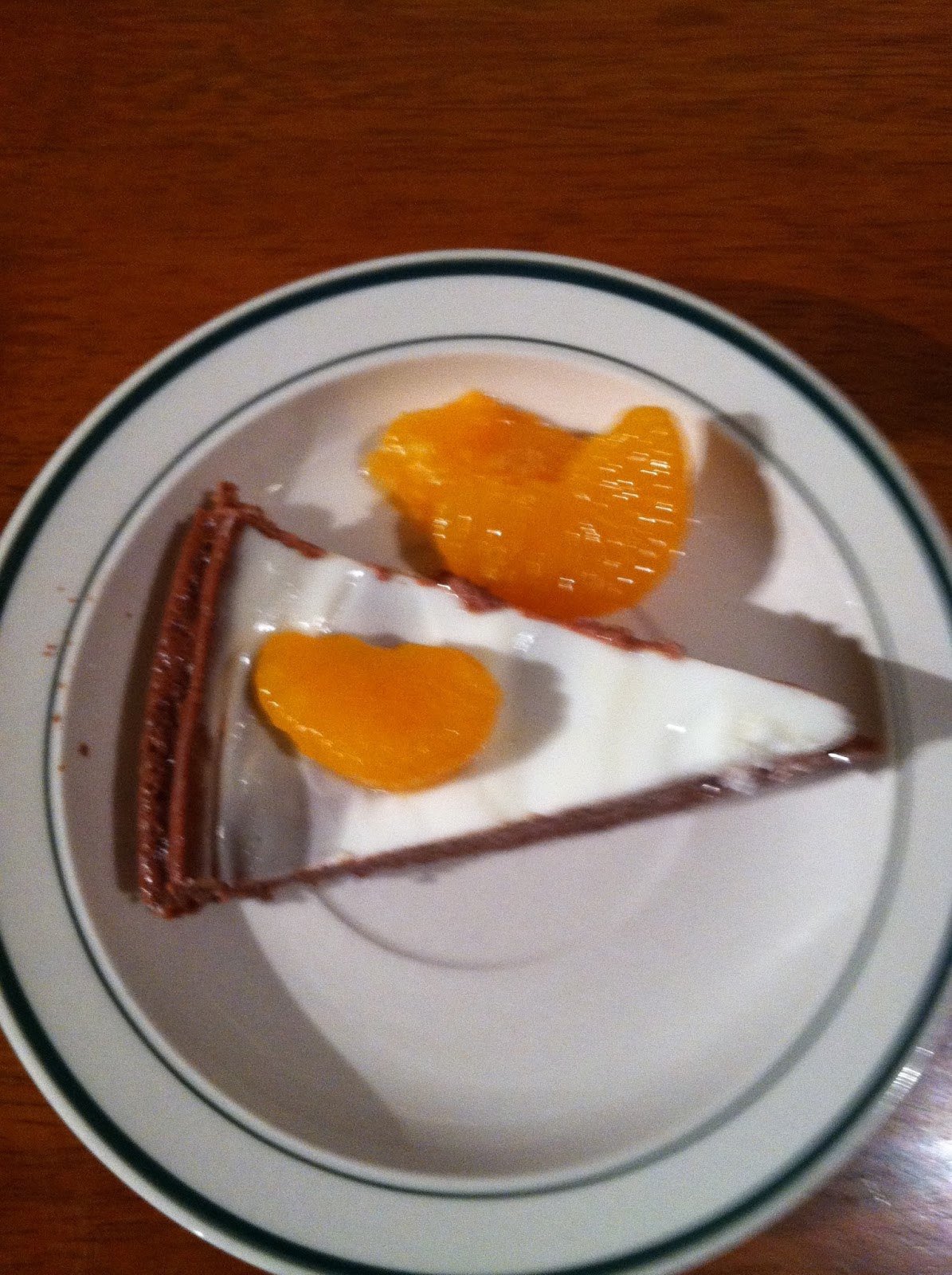 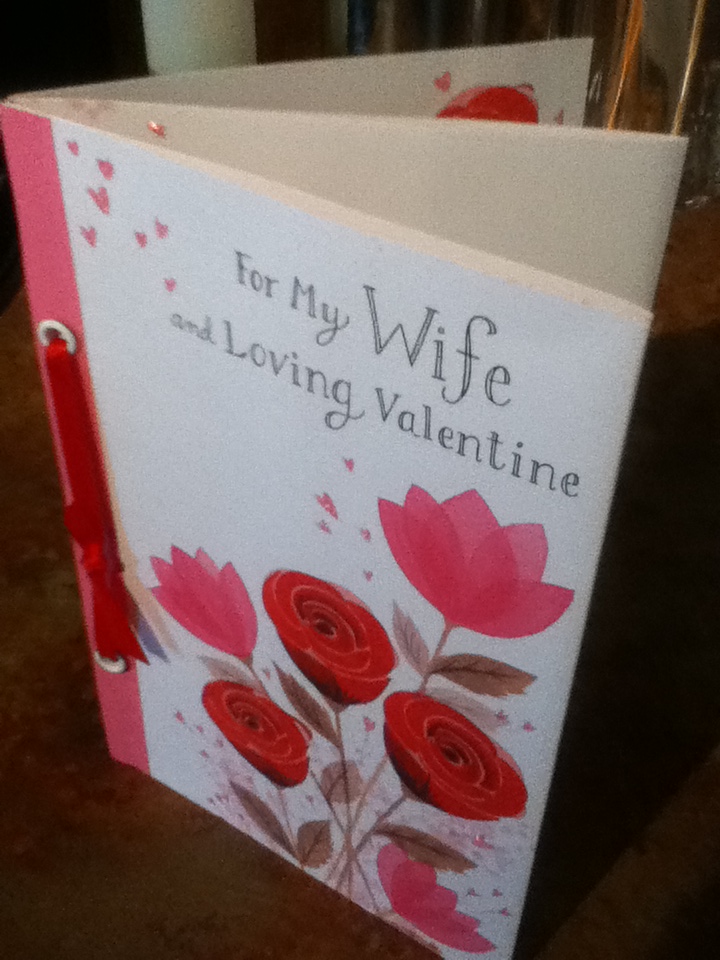 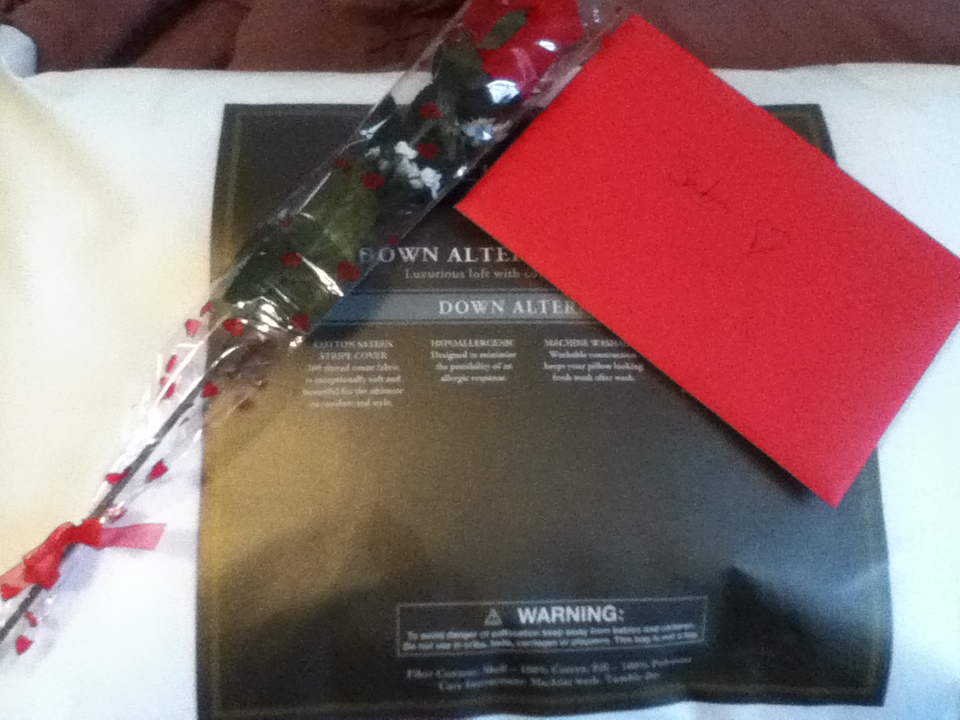 When you make the mistake yourself, you at least got the benefit of some education.  (285)

When cleaning I do it the way people go to church—not so much to discover anything new, although I’m alert for new things, but mainly to reacquaint myself with the familiar.  It’s nice sometimes to go over familiar paths.  (286)

When the Zen monk Joshu was asked whether a dog had Buddha nature he said “Mu, meaning that if he answered either way he was answering incorrectly.  The Buddha nature cannot be captured by yes or no questions.  (289)

If there are gods to listen, they are monstrous gods who torment us for their sport.  Who else would make a world like this, so full of bondage, blood, and pain?  (764)

Non-Jews believed that they were descended from monkeys and so every generation forward was better than the last, but we knew that our ancestors had received the Torah from God, so every new generation was reduced in holiness.  (7)

Shame can be fantastic at inducing amnesia.  One does not really forget, but the humiliation of remembering is so great, one can maintain a careful ignorance of the past, handicapping one’s brain from reaching logical conclusions.  (92)

We now understand identity as relative, constructed in response to what it is not.  Miss Anne’s mere presence in Harlem helped make that relativity visible.  Hence, by simply showing up, she helped construct what blackness and whiteness both meant at an especially volatile moment in the country’s racial history.  Miss Anne complicated her culture’s notions of identity, in other words, whether she set out to do so or not.  (xxvi)

These women were struggling with some of the most vexing problems of their day.  Each was there upsetting the apple cart for her own reasons.  But together they gave expression to many of the social ideas most salient now:  the understanding that race is a social construction and not an essential aspect of our being; the notion that identity is malleable and contingent; the theory of whiteness as social privilege; and the awareness that blackness and whiteness, as social categories, are not constructed identically or even symmetrically but demand different analyses. (xxvi)

Miss Anne’s situation was so unique that it would have been almost impossible for her not to develop original ideas, such as her simultaneous rejection of racial essentialism and “color-blindness.”  Her insistence that race is a constructed idea, but one we cannot afford to ignore, is an important double insight, one that we could stand more of today.  (xxvii)

White women were not, by and large, allowed into men’s colleges and were denied classical educations.  Teaching at a black college, with a classical curriculum, was also a route to self-education for some of the women who stayed.  Their isolation in black colleges proved lonely, but it also provided an escape from the strictures of femininity they were raised with.  (?)

[L]ife should be lived toward greatness, not mediocrity.  (157)

Love in the Time of Global Warming

Wasn’t that what art was after all?  Desperate artists, telling stories, drawing images, in order to keep some part of the goddess alive and close?  (136)
Posted by Satia at 4:10 PM 2 comments:

Writing Wednesday: Short Story: So Much to Say

This is a rough draft of a short story loosely based on something that happened to someone I love.  I say "loosely" because her real experience was not a good one and, for some reason, when she first told me the story, this is how I remembered it.

Weekly Weigh-In With a Dash of Wisdom

Last week, while doing the boot camp, Coach Erik said something that nearly made me stop the workout and grab a pen and paper and write it down.  Instead, I continued with my exercise and later I watched the video again, pen and paper ready.  What did he say?

Big deal, right?  So what, right?  Well, for me, it resonated deeply for a number of reasons.  In some ways, the three words sum up my entire exercise experience.  There are very few exercises I don’t have to adapt, either because of my knees or my balance.  I have to adapt myself to my new circumstances, of not being able to keep my balance even on my best days.

And I have to adjust the exercises.  Sometimes I have to use a wall or piece of furniture to support myself so I don’t fall over. Other times, I have to move a little more slowly from one thing to the next.  My squats and lunges don’t go very low.  And my pushups continue to be on my knees.  (I hope for the day when I will be able to do a full body push-up but that day has not yet come.)  I may wake up hoping to do one form of exercise and come to the realization that I am not having one of my better days so maybe a different DVD would be a better choice.

For a long time, these things—adapting and adjusting—frustrated me.  Living with vertigo wasn’t a choice and having to change my way of life in every aspect of it, was a constant reminder of how much I had lost.  Lately, however, I don’t resist my experience.  I have come to accept it.  Perhaps it’s easy for me to do so because now I am no longer using a walker as I had been seven years ago.  Maybe it’s because I’ve come to accept that there really is no cure and I will not ever be free from this constant dizziness.  Maybe it’s just that I grew tired of fighting my reality and just decided to accept things as they are.

And this year, acceptance is one of the things I am pondering.  When things are not as I would want them to be, can I accept it or will I fight it?  Last week, when I did my weekly weigh in and was understandably disappointed in the results, I could have responded by pushing myself harder, by accusing myself of not really doing the boot camp with diligence, by blaming my diet.

Last week, I didn’t do any of those things.  I wasn’t even tempted to do them.  I simply shrugged off the lower numbers on my weekly weigh-in and assumed I’d see better next week or the week after that.  It wasn’t like I wasn’t ahead of the game, having already lost more than my 1 lb per week goal.  So I did my boot camp workouts Monday through Thursday.  Friday and Saturday, I did the Firm Zip Medicine Ball Kit.  I also looked over my diet from the previous week and I saw that I was eating mixed nuts.  I don’t know if it was the salt (they are lightly salted) or if I was eating more than a single serving.  What I do know is that eating them was satisfying and also made me feel hungrier than I had before I ate them.  So I just stopped eating the mixed nuts this week and asked Rob to pick up some unsalted ones.

And I accepted things as they were.  So this week those words really struck a chord with me.  They made me feel powerful and wise even as the workout made me feel sweaty.

A Week Without Snow

I didn’t need snow to make this week eventful.

First and foremost, someone I know (Marc Chima) released a book.  It’s a light novel and I read it when it was still a rough draft.  Here is the blurb for Xironth: The Awakening:

The planet Xironth has existed in peace for thousands of years. One day, the world discovers a new type of supernatural element: magic. The world of magic, once unknown to ordinary humans, is now thrust into the spotlight of the world. At the center of the unfolding chaos lies Morcuré, a young man who ends up the sole survivor of his nation’s first and deadliest “magic sweep” - an action designed to efficiently and systematically kill magicians. Unaware of his own latent magic ability until the sweeps, Morcuré must now learn about both Parshpal, his new country, and his new powers, as the world around him prepares for the Second Magic War.

So I am pretty excited about this book and I’ll probably read it again and write a review and proclaim it the best book I read this year because, frankly, I’m biased to love it.  The initiative Marc took to make this happen is an inspiration to me, that’s for certain.

In other news, the author whose manuscript I edited and proofread is so pleased with my work she has asked me to help her edit her blog posts.  So I’ll be making some steady income.  Not a lot of income, obviously, but a little something above and beyond what I’ve already made this year.  If I could get 2-4 manuscripts a month to edit, we would actually be living a lot more comfortably but it’s hard to convince people that they need to invest in an unbiased pair of eyes to go over a manuscript and ensure it is ready for the general public's collective eyes.

Still, I'll be making a little extra income.  Not even enough to feed the dogs for more than a month but better than nothing and much appreciated.  I’m hoping it will be the beginning of more such opportunities.  Or something else, maybe.

Yes, I’ve been keeping up with the boot camp, and, yes, I am feeling better, getting over my cold.  So Monday I’ll be back to doing the Commit to Sit practice.  I’ve been trying to find my copy of the magazine in which the challenge originally appeared with no luck.

Are you noticing a pattern here of my misplacing reading materials?  Do you see now why I am –determined to reduce the clutter in my life by reading the books I own with hopes of giving them away?  So far I’m doing well on that goal and this week I finished yet another of those books that had mysteriously disappeared on me but turned up in my fruitless search for the issue of Tricycle.

I’ll keep looking today but, if I can’t find the magazine, I think I’ll use one of my meditation CDs and begin there.  I mean, I can keep beating my head against a wall searching for something or I can shift gears and do something else while continuing to look for the other.  I’ll write about that tomorrow, whether I find the magazine today or not.

So you should go check out Marc Chima's book.  It's available for only $2.99 as an e-book for the kindle. There are kindle apps you can download for free if you don't have a kindle.  And there will be a paperback copy available soon.  The author is busy working on the sequel and making notes for a third book.  Oh boy!  I can't wait to read them all!

PS:  What do you think of the background of the cover?  He did that too!  He's a modern day Renaissance man.